How To Control Slugs in Garden 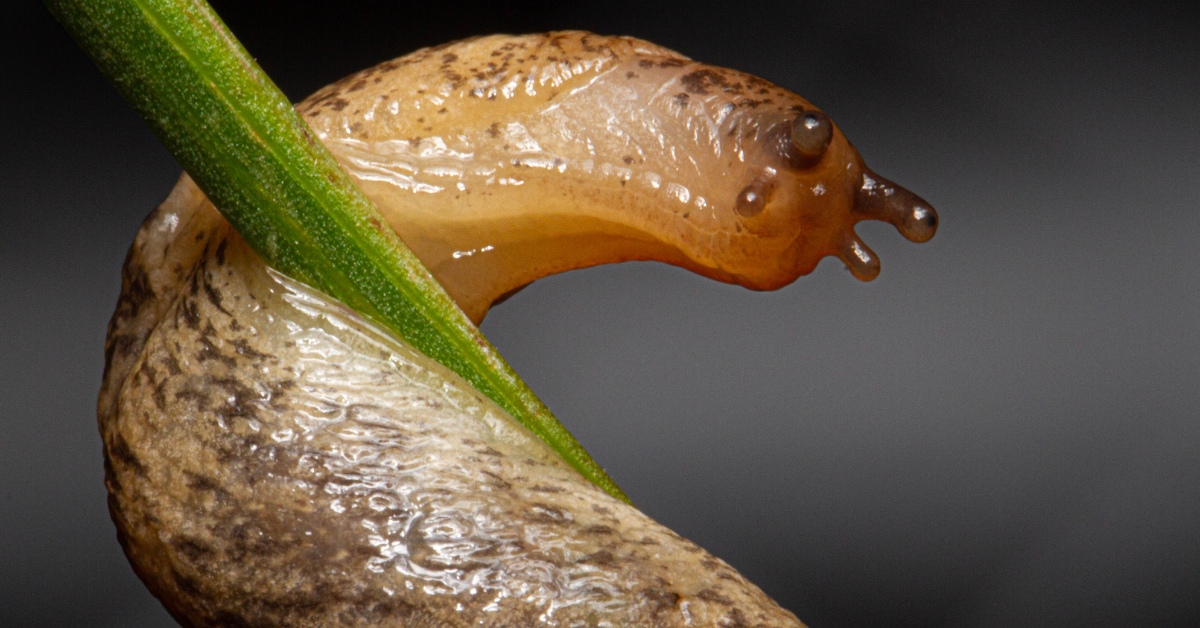 Garden slugs are considered natural recycle bins because of the fact that they help to keep gardens clean by eating up rotten leaves and producing rich, fertile soil. However, garden slugs are equally harmful to garden plants and cause hunger in the long run. Read on to learn how to control slugs in the garden and keep them from eating your plants.

Slugs are a delicacy in some parts of the world, and as such, they are usually not seen by most people for what they are – pests. In as much as they provide sweet delicacies and also keep our gardens clean, the harm they cause must not be overlooked.

Some animals, like raccoons, hedgehogs, frogs, turtles, and snakes, feed on garden slugs. So reducing the population or totally eliminating these little pests could cause starvation for the animals that depend on them for food. For example, in England, it has been posited that a reduction in the population of slugs has inadvertently led to a decline in the population of hedgehogs.

What slugs control are available?

Slug control can be achieved in diverse ways, and the choice the gardener makes depends on how he sees these pests or how much concern he has for the immediate environment. Since these creatures help to improve soil fertility, it would not be wise to completely eliminate them from the garden. However, here are some ways to control slugs in your garden:

The first method of controlling slugs in the garden is to remove their foods from the immediate environment without having to kill them yourself. This includes removing dead, decaying leaves from the garden. Since the pests are attracted to where they can find food, the slugs naturally withdraw from your garden if there is no more food available to them.

The second option is to remove protection from them and expose them to harsh environmental conditions. This means removing stones, dead wood, empty containers, etc, that offer them protection from sunlight. When there are no more cool places for them to hide in your garden, they look for somewhere else.

Slugs depend mostly on damp or moist environments for their survival. You, therefore, need to change your watering schedule to reduce the amount of moisture available for them. Instead of watering your crops in the evening, do the watering in the mornings so that the top soil is dry by the time it is night. This would starve them of water and eventually cause them to leave your garden or die of thirst.

The fourth option is to look for a way to introduce their predators into the garden so they can feed on and control their population. In this case, introducing or luring raccoons, snakes, frogs, hedgehogs, chickens, ducks, etc., into the garden would help checkmate the overgrowth of slugs. However, care must be taken when introducing the predators so as not to cause a total annihilation of the pest in order not cause an imbalance in the ecosystem. They should be reduced but not totally removed from the farm.

How to kill garden slugs?

There are other methods that are a little bit harsh on the pest or have more negative implications on the environment.

One such method is to stir the garden soil in order to expose the slugs’ eggs to the hot sunlight. This eventually would destroy the eggs and reduce their population.

The use of slug bait has proved to work well in the control of this pest. One such bait is to use beer. Slugs are known to be attracted to beer, so to easily catch them, you have to use beer as bait. Add beer to a wide shallow jar and bury it below the soil up to its neck. Prop the cover with a small stick, so water doesn’t enter to dilute the beer; only leave a space for the monsters to get in. Slugs will be attracted into the jar, where they eventually get drowned.

Iron phosphate slug bait (less toxic) also works well. Iron phosphate is one of the few chemicals approved to be used in slug baits. Compared to metaldehyde, iron phosphate is relatively safe for use in gardens as they are less toxic to plants and children. You only need to spread the pellets around the plants susceptible to attacks. The pests are attracted, and they ingest the bait. The iron phosphate interacts with the calcium in their guts and stops them from eating. They eventually die of starvation within a space of 1 week. This may not completely eliminate them all, as most of them stay under the earth.

Salt is also a slug killer. This should be applied if other methods listed above fail. Go to the garden at night with a flashlight and locate those crops that are vulnerable. Check their leaves and stems for slugs; if there are any, sprinkle salt directly on them. This will cause them to die fast.

Garlic-based repellent such as ECOguard is quite effective in slug control. This highly refined garlic product is non-toxic to the ecosystem.

Diatomaceous earth, also referred to as “Insect Dust,” is sprinkled on plants and around their bases to help drive away the slugs. They contain sharp, jagged skeletal remains of microscopic creatures and cause lacerations on the bodies of soft-bodied pests such as slugs and snails. This leads to dehydration and death.

Just like Diatomaceous earth, lava rock is abrasive to slug bodies; as such, they are avoided. They should be used as a barrier around the plants; and kept mostly above soil level to scare away the slugs.

An electronic slug fence is a 24-foot long, 5-inch ribbon-like barrier that is powered by a 9-volt battery. When a slug comes in contact with the fence, it receives a mild static sensation and withdraws from there. This sensation is only noticeable to slugs and snails but not to other animals. The battery powers the fence for about 8 months before needing replacement.

Using slug pellets is considered an inhumane way of controlling those pests in that those pellets cause them severe pain. These slug killers contain salts that cause severe dehydration to the slugs and eventually lead to their deaths. So those little things pass through a painful death. This should be avoided if possible.

Garden slugs should be controlled to reduce their population. However, because of their importance in helping to improve soil fertility, they should not be totally eliminated from the garden in order not to create an imbalance in your garden soil.

How To Control Slugs in Garden

How to Set up a Moveable Garden